The first significant wave of immigration started in 1903, when Koreans arrived in Hawaii to work on pineapple and sugar plantations.  By 1905, more than 7,000 Koreans had come to Hawaii to escape the famines and turbulent political climate of Korea.  Eventually, about half of these Korean workers moved to the mainland and established businesses such as laundry and nail salons, with the remainder returning to Korea.  From 1905 to 1924, approximately 2,000 additional Korean immigrants moved to Hawaii and California as picture brides.  The mass immigration abruptly ended in 1924 when Congress passed the Oriental Exclusion Act of 1924.

After Korea was liberated from Japanese occupation in 1945, Korea was divided in 1948 into the South and the communist North.  During the Korean War (1950-1953), about 15,000 Koreans moved to America.  The McCarran and Walter Act of 1952 nullified the 1924 Asian immigration ban and made Asians eligible for citizenship.  After the war, Korean wives of American soldiers, war orphans adopted by American families, and others migrated to the U.S.  Most of the war brides were initially required to live on military bases.  The war orphans were mainly of mixed race having American servicemen as fathers.  The others, mainly students, professionals, and academics, successfully integrated into American society.

The 1965 Immigration and Naturalization Act revoked the national quota system.  The annual number of Korean immigrants steadily increased beginning in 1965.  Conditions in Korea caused massive numbers of Koreans to immigrate in the 1960s through the early 1980s.  Their children, known as the second generation, comprise the major component of the current Korean-American community.  Unlike previous immigrants, this wave was mainly white-collar workers in Korea who voluntarily moved to America.

Reference: History of the Korean-Americans in the Washington Metoropolitan Area (Searchable pdf) 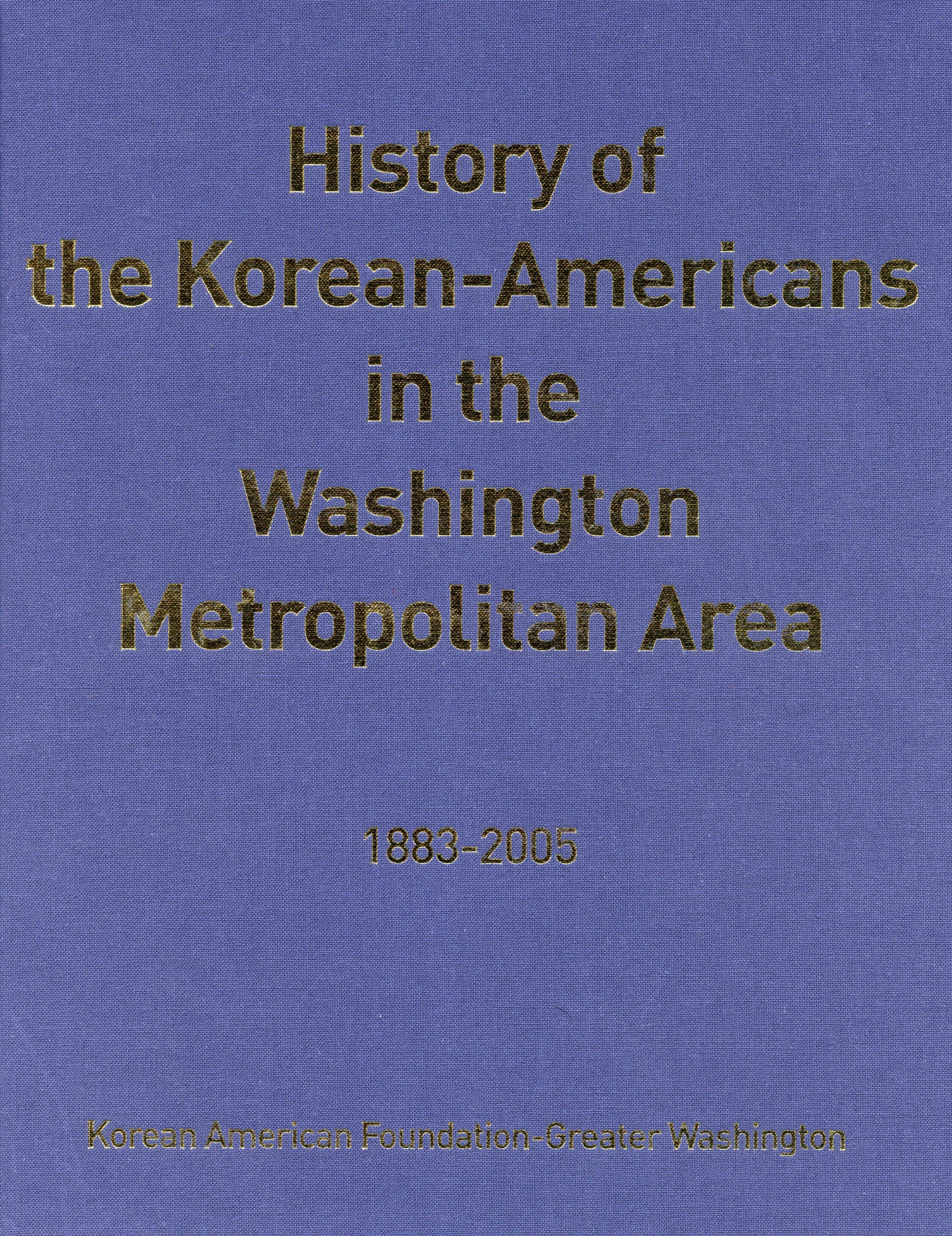 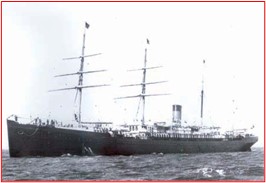 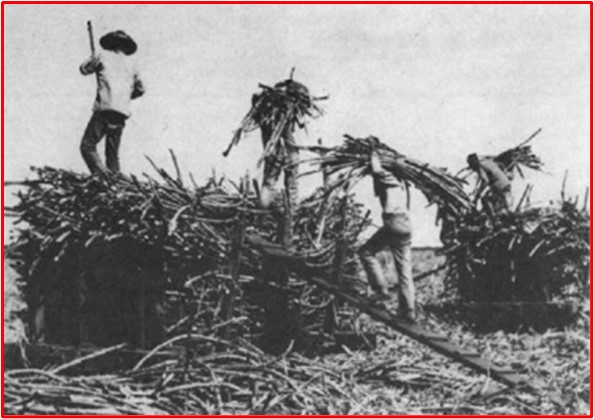 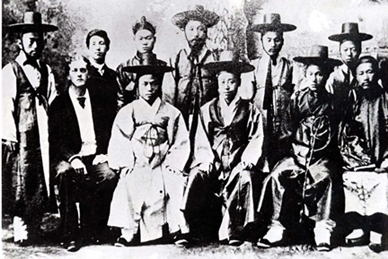 The official Korean delegation consisted of 10 members, led by the Chief Minister, Min Young-Ik, Vice Minister Hong Young-Sik, and Percival L. Lowell, who acted as the foreign secretary and counsellor.[4] By virtue of his international experience by studying at Keio University in Japan in 1881, Min Young-Ik recommended Kil-Chun be included among the 10 delegates sent to the United States. The Korean delegation arrived in New York on September 17, 1883, having travelled across the country from San Francisco. The next day they met the American President Chester A. Arthur at 11 o’clock in the morning.[5] Stopping in New York only to meet the President, the group travelled on to Boston. They spent a week in the city, visiting schools, companies, and industrial exhibitions, before leaving for Washington,