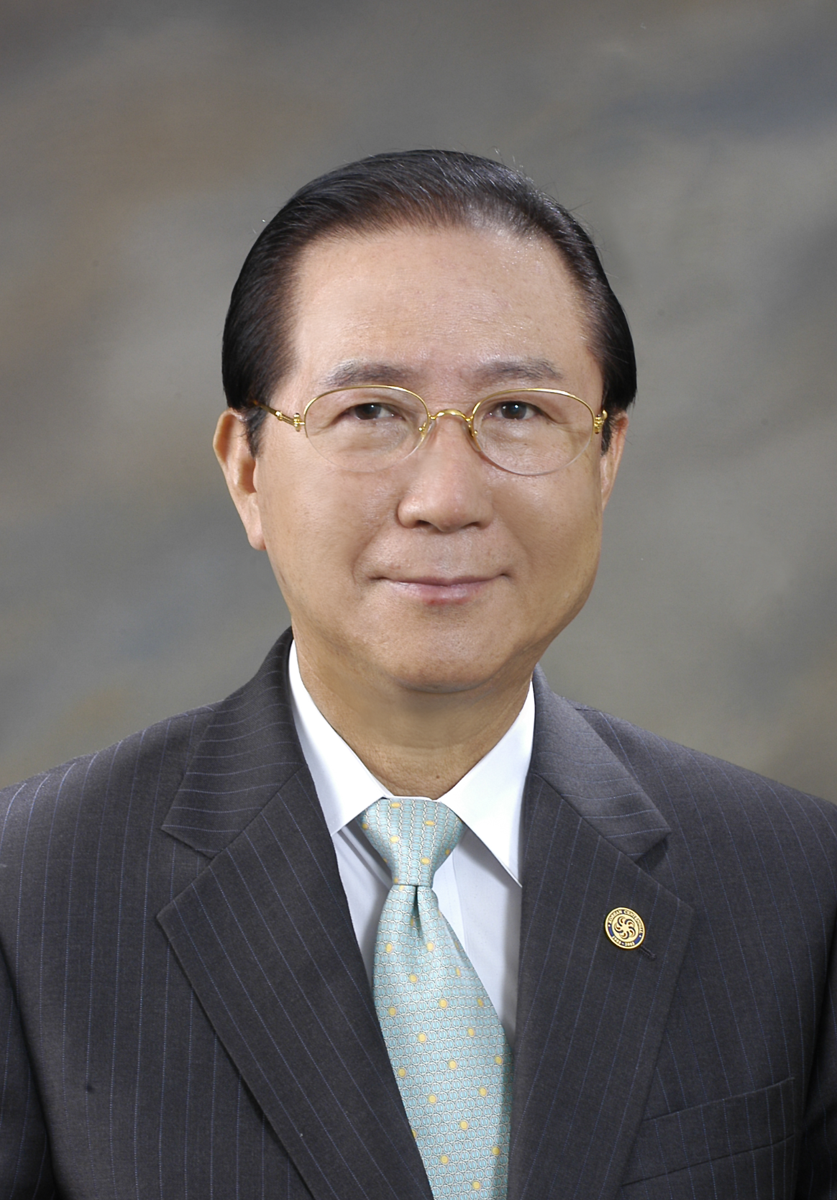 1st / 2nd / 3rd President
Full Bio
CV Box
Sekwon Kenneth Chong was born in Pohang, Korea, has received the Bachelor of Arts degree from the College of Law and Economics, Konkuk University in Seoul and has completed the Educational Administration, Graduate School of Education, the Korea University in Seoul, Korea.

He came to the United States in 1978. He worked for the Coca-Cola Company as the Marketing Manager for the Asian Markets in the Mid-Atlantic region (1883-2006).

In 1990 during his presidency of Asian Pacific American Heritage Council (APAHC), the House and Senate passed the bills to designate the month of May each year as Asian Pacific American Heritage Month and proclaimed by the White House (President George H.W. Bush), and he has established the APAHC Scholarship Program. In 1994 during his presidency of Korean American Association of Greater Washington, and he has published the book of “History of Korean Americans in the Washington Metropolitan Area (1883-1993)” in Korean and English versions. In 2005, he and his associates of the Korean American Foundation had contributed the efforts to pass the Resolutions (H.R. 487, S.R. 283) by the House of Representatives and the Senate of the United States for the Korean Americans designated January 13 of each year as “Korean American Day”.